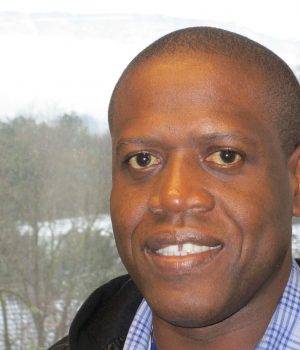 It has been reported that the CEO of the Central Housing & Planning Authority (CH&PA) Mr Lelon Saul, has been notified that his contract has been terminated effective immediately.  The termination has caused some consternation and confusion among citizens who are worried about the land contracts and titles which are currently being processed.

The ruling PPPC party has already publicly discussed the termination of land contracts agreed to by the CHPA organisation during the five years of governance by the Coalition government.

The Central Housing Department has been plagued by a backlog of applications prior to the Coalition government taking power in 2015.  While, the ruling party continues to threaten land contract revocations across agencies and across the regions of Guyana, It should be noted that in its own 23 year of governing Guyana, more than 100,000 land / home grants were allocated by the PPPC government and none of those land grants were revoked by the Coalition government.

Guyana is a country of hectares of untapped land which should be opened up to citizens for homes, commerce and agriculture.  Guyana’s population is so small that disputes over land allocation should be a thing of the ugly past, yet these issues persist.  Citizens of Guyana deserve continuity when a government changes.  Political retribution and threats only serve to divide the nation at a time when Guyana is on the cusp of tremendous development.  This issues scare away diaspora investors as there’s not way to plan beyond a five year cycle if political parties destroy the work and contracts of their predecessors.