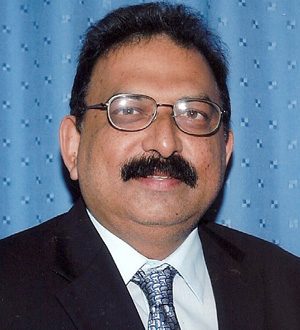 Today, April 22nd, 2021, the Cooperative Republic of Guyana recalls with affection and appreciation the sterling record of political and public service of Mr Satyadeow Sawh, former Minister of Agriculture.

‘Sash’, as he was fondly known, lit up every occasion. His effusive and energetic presence was matched by a dedicated work ethic and a hands-on approach to the work of his Ministry. He was a people’s person who served his country unselfishly.

Mr Satyadeow Sawh will be remembered for his sterling efforts in the struggle for democratic freedoms. While he lived in Canada, he was a tireless political livewire, organising and agitating for the restoration of democracy in Guyana.

When democracy was restored on the 5th of October 1992, he was asked to serve as Guyana’s Ambassador to Venezuela. In that post, he rendered distinguished service.

His efforts were so impressive that he was invited home to assume ministerial responsibilities.  Satyadeow Sawh helped to transform the agriculture sector during his tenure.

His untimely and tragic death, fifteen years ago, robbed Guyana of a committed patriot whose service to country and to the cause of freedom and democracy is worthy of emulation.

On behalf of the Government and people of Guyana, I salute the memory of Mr Satyadeow Sawh and hail his contributions to our country.