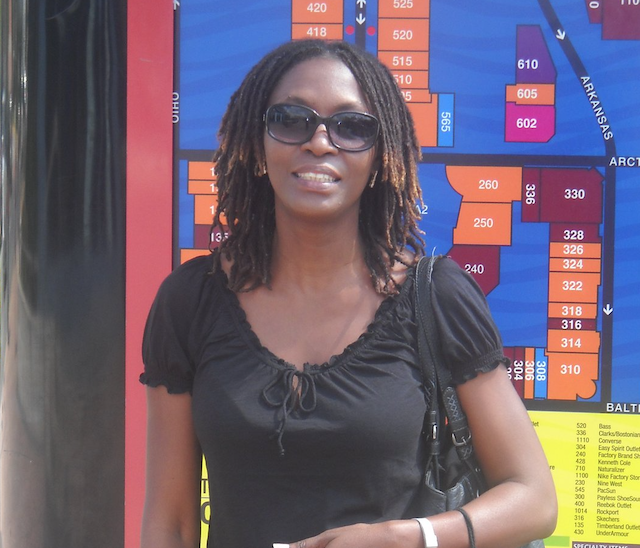 I believe that there’s only one solution to the ongoing ethno-political crisis in Guyana. I have devoted many years of my life to studying the concept and practice of democracy in ethnically divided societies. Since 1992, every single major thesis/paper I’ve done at multiple universities up to the doctoral level focused to some degree or another on the issue of ethnic insecurity with specific reference to Guyana. I place that as the context within which I express the following thoughts:
1. I believe Guyana’s 2020 elections were rigged on multiple levels by two political groups. I believe the bloated list created the conditions for the manipulation of results by the main opposition and excessive influence within GECOM created the conditions for the manipulation of final results by the incumbent.
2. I believe that the process by which region 4 votes was tabulated was clearly flawed and has produced questionable results.
3. I believe that the main political opposition engineered results, particularly in the regions it dominates and which have politically aligned ROs.
4. I believe that this is par for the course for both parties. All of our elections (incidentally the two parties’ internal elections as well) were manipulated to produce particular results.
5. The opposition has evolved with the times with respect to electoral manipulation evidenced through their employment of Mercury LLC and their skilful use of a bloated list. The incumbent’s style is reactive and stuck in the 1980s in the age of social media and ‘going live.’
6. These two parties enjoy the confidence (or the fears) of 95% of the electorate. In the wake of these elections I suspect ethno-political bonds will harden.
7. I believe that the unanimity of views expressed by the international actors is not accidental or primarily due to principles but is due to the intense and sustained lobbying by Mercury LLC on behalf of the PPP who supplied ‘talking points’ and likely even crafted the messages put out.
8. Indo-Guyanese on FB largely believe that rigging only took place at the latter stage of the elections and nowhere else. They believe that the PPP won fairly and their right to have their vote counted is again being denied. They are convinced that those who ‘remain silent’ or who support the APNU/AFC in light of the visible end stages are ‘complicit’, ‘tribal’, ‘racist’ ‘undemocratic’, ‘support dictatorship’. They invoke Forbes Burnham and the PNC of the late 1960s to 1980s as brutish and dictatorial and see this period as a mirror of that one. They recall what their parents and grandparents told them about the nature of the PNC. They note the universal condemnation of the Region 4 results by all the opposition parties and the international observer missions. They are angry at and feel betrayed by Afro-Guyanese they know and like, who in their opinion refuse to call out wrongdoing because of race or tribalism. Indo-Guyanese express fear of discrimination and victimisation and fear for their livelihoods under the APNU/AFC. These themes dominate their timelines and posts.
9. Afro-Guyanese largely believe the results of the elections produced by GECOM are credible and true. They saw the momentum of the government post NCM and in the lead up to election and they believe that the PPP publishing some false SOPs was clear evidence of that party’s attempts to ‘rig’ and they have no intention of letting them succeed. Themes dominating Afro Guyanese timelines include: They believe it is impossible for the PPP/C to increase votes in Region 4 by 10 000 plus and the APNU/AFC by less than 1000 and any result that shows that is based on fraud. They are angry at those PPP/C supporters who now see rigging at GECOM but didn’t see it under previous Chairs and CEOs especially Doodnauth Singh and Gocool Boodhoo and view them as ‘hypocrites’ and ‘racist’. They also note the reluctance of many of their Indo friends to condemn (a) the attacks on Afro-Guyanese, especially children in the days after the elections, (b) the racist labelling and threats to poison and kill Africans, (d) the use of their businesses as economic weapons. Afro-Guyanese are deathly afraid for the lives of black men under a PPP government and believe that all Guyana’s riches will be siphoned off for the benefit of Indians.
9. Each side is armed with fears. Each side is armed with beliefs and ‘facts’. Each side is armed with supporters who are prepared to fight to preserve their version of ‘democracy’. Where do we go from here?. What is the solution? Recount of the ballot boxes in Region 4? Recount of the ballot boxes in Regions 3, 4 and 9 – there are reports of recounts requested in other regions but were denied. Recount of the ballot boxes in all regions? Stick to the result? Call a new election? Insurrection? A government of national unity?